ArduBlock is a simple, fast, and fun way to program the CAROBOT SwissCHEESE. ArduBlock is a graphical programming language for Arduino that’s almost the same as Scratch. To follow this tutorial, you will need a computer and a CAROBOT SwissCHEESE education kit, including an Arduino Uno. This tutorial will be using the CarduBlock EDU branch of ArduBlock, a simplified version of the program that’s specialized for the SwissCHEESE.

The CAROBOT SwissCHEESE is an add-on for Arduino designed to stack on top of the Arduino board. The SwissCHEESE allows us to easily use the inputs and outputs of the Arduino. Input is when the microcontroller is reading information from the outside world such as a button, while output is when the microcontroller displays information to the outside world such as blinking a light. We call each SwissCHEESE module a “Slice”. 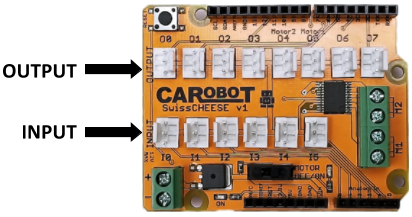 CarduBlock Edu is built into the Arduino IDE. If you don’t already have the Arduino software, download it here. The CarduBlock Edu software comes separately, and a tutorial for installing it, as well as the download link, is found here. Once everything is set-up, we can move to Step 1! 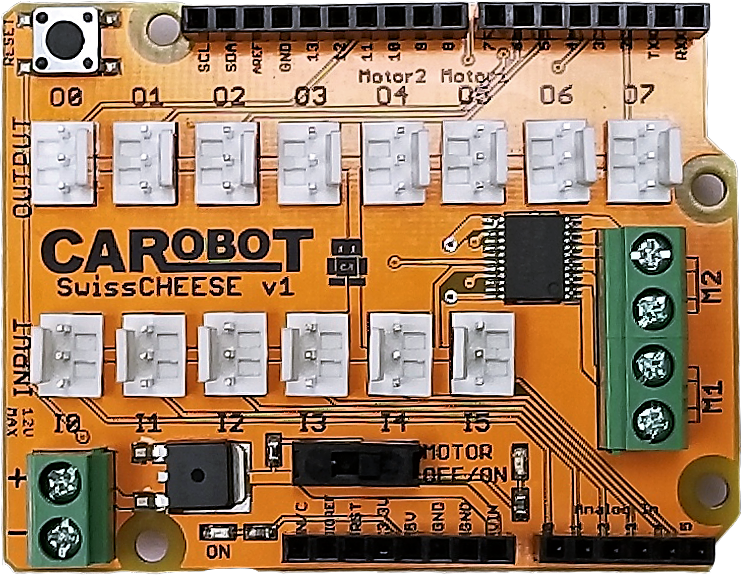 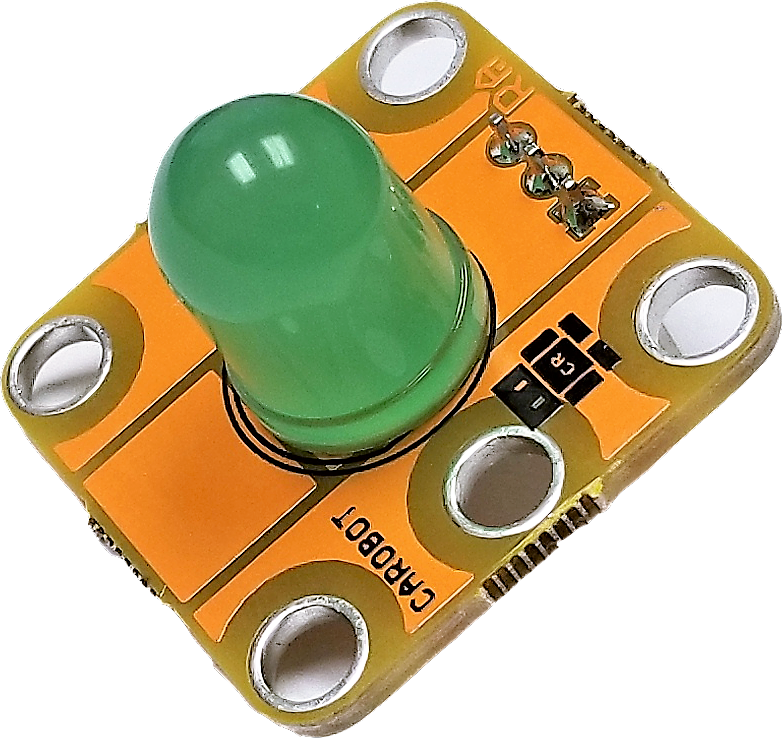 Next, we are going add some inputs. The most common and simple input is a push button. When the button gets pushed, it closes a circuit and the Arduino reads this and reacts accordingly.

A Servo is a small device that has an output shaft. This shaft moves to particular places by sending the servo a signal. As long as the signal exists, the servo will keep its place. As the signal changes, shaft’s position changes. Servos are used in radio controlled airplanes and are also used in radio controlled cars, puppets, and of course, robots. For Project 3, we are going to connect a Servo with the SwissCHEESE board and program it so that the Servo can rotate back and forth between two angles. 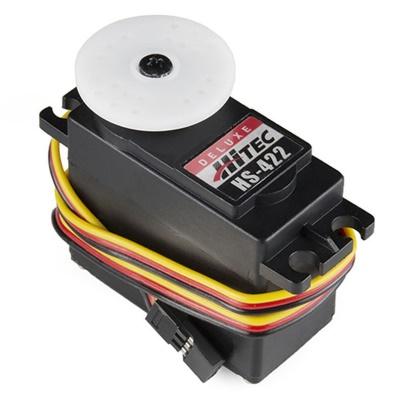 Project 4 – Controlling a Servo with a Potentiometer

Sometimes, we want the ability to move the servo to any place. To do this we use something called a potentiometer.

A buzzer is a device, almost the same as a speaker or a doorbell, that makes a sound. We can program the buzzer to make a higher or lower pitch, so if you string a bunch of tones together, you’ve got music!

Frequency is the rate a wave vibrates at for a wave, which is important because sounds are actually the vibrations of the atoms in the air. The higher the frequency, the higher the pitch. You can use the chart of frequencies below to make music. The red row is the octave of middle C. 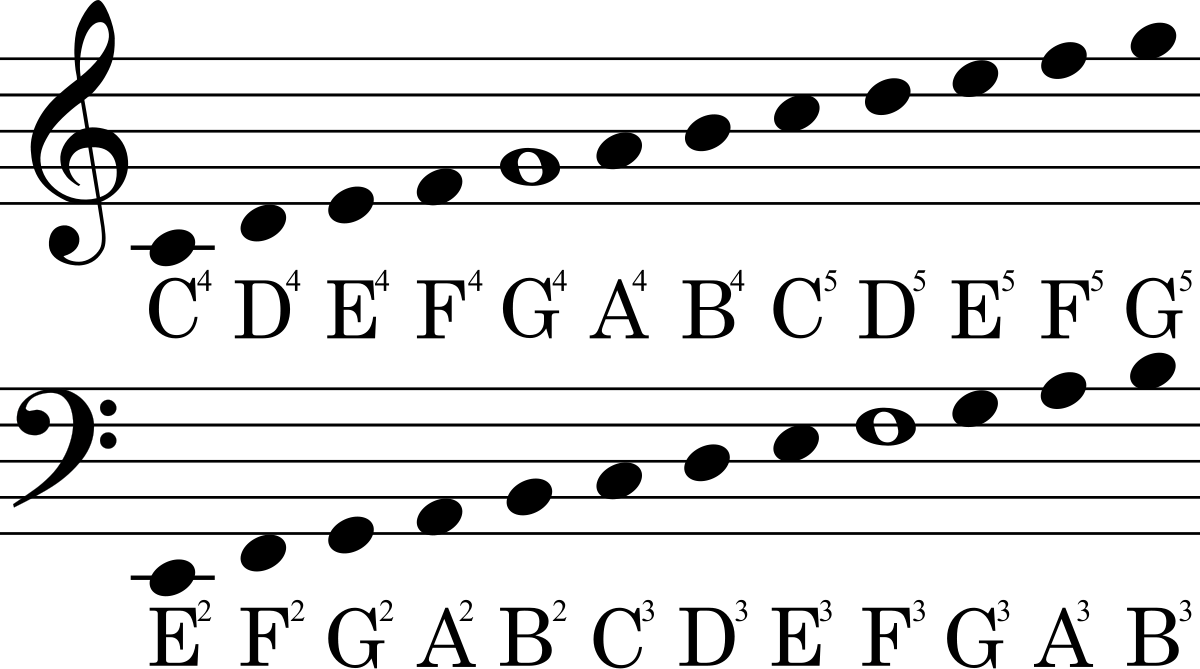 In programming, we often want to store information for later use, so to do that, we need to use something called a variable. We can store information like numbers in variables, and that information can be assigned, used, and modified in the program at any time, so each variable must have a unique name for identification. If you want to use a variable, then just “call” its name.

The second picture creates a variable called “C4” and set its value to 261.

For Project 5, we are going to connect a buzzer Slice with the SwissCHEESE board and program it to create a song. 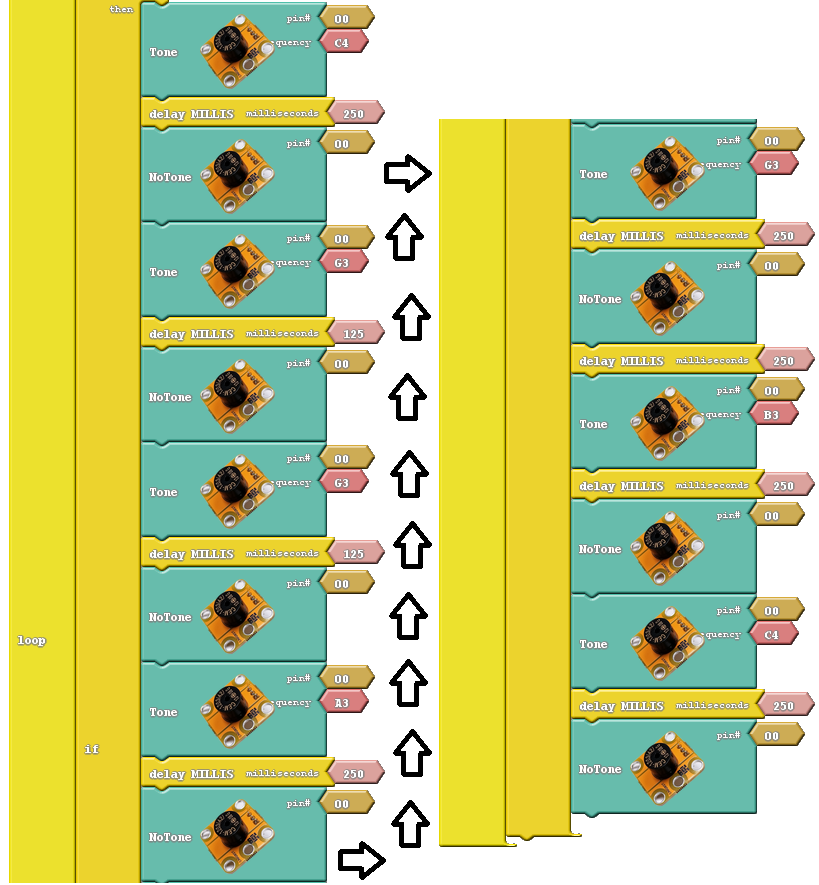 Upload your program. If you were successful, you should hear a melody when you press the button.